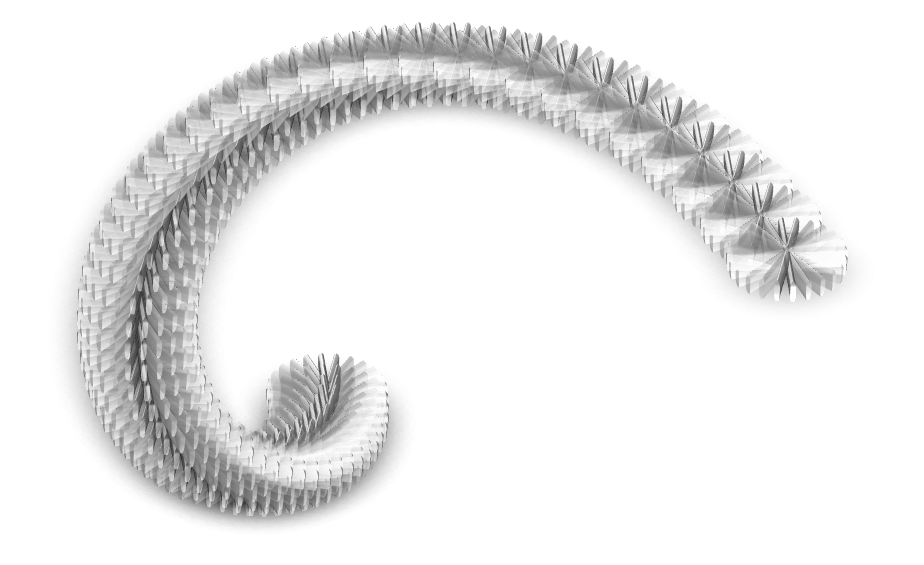 The Circlify add-in for PowerPoint was updated recently and adds a new spiral effect that can be used to create some really cool effects.

As they say on TV, here’s one we created earlier.

Do I hear cries of:

No way did you create that in PowerPoint!

The simple answer is “Yes I did” and furthermore, it took me less that a minute!

Let’s see how it was done.

This was a two-stage Circlify operation. The first was to create a circular pattern of 24 lines (we realised later we could of used 12!) which were then grouped and used as the object for the second Circlify operation using the new spiral feature.

Step 1 : Circlify with a circle

Step 2 : Circlify with a spiral

What can you create?

The possibilities of what can be done with Circlify really are infinite. What can you create? Let us know and we’ll post the most impressive creations in a special gallery on youpresent.co.uk.